My research focuses primarily on the diachronic study of the Iranian languages, focusing on those languages spoken in the Kurdish region. Additionally, I am interested in synchronic topics, including inferential-realizational morphology, categorial grammars (syntax), and language documentation. My innate love of language has brought me to study and work with many languages outside my Iranian focus, including Sanskrit, Japanese, Spanish, Akkadian, Syriac, Old Church Slavonic, and more. 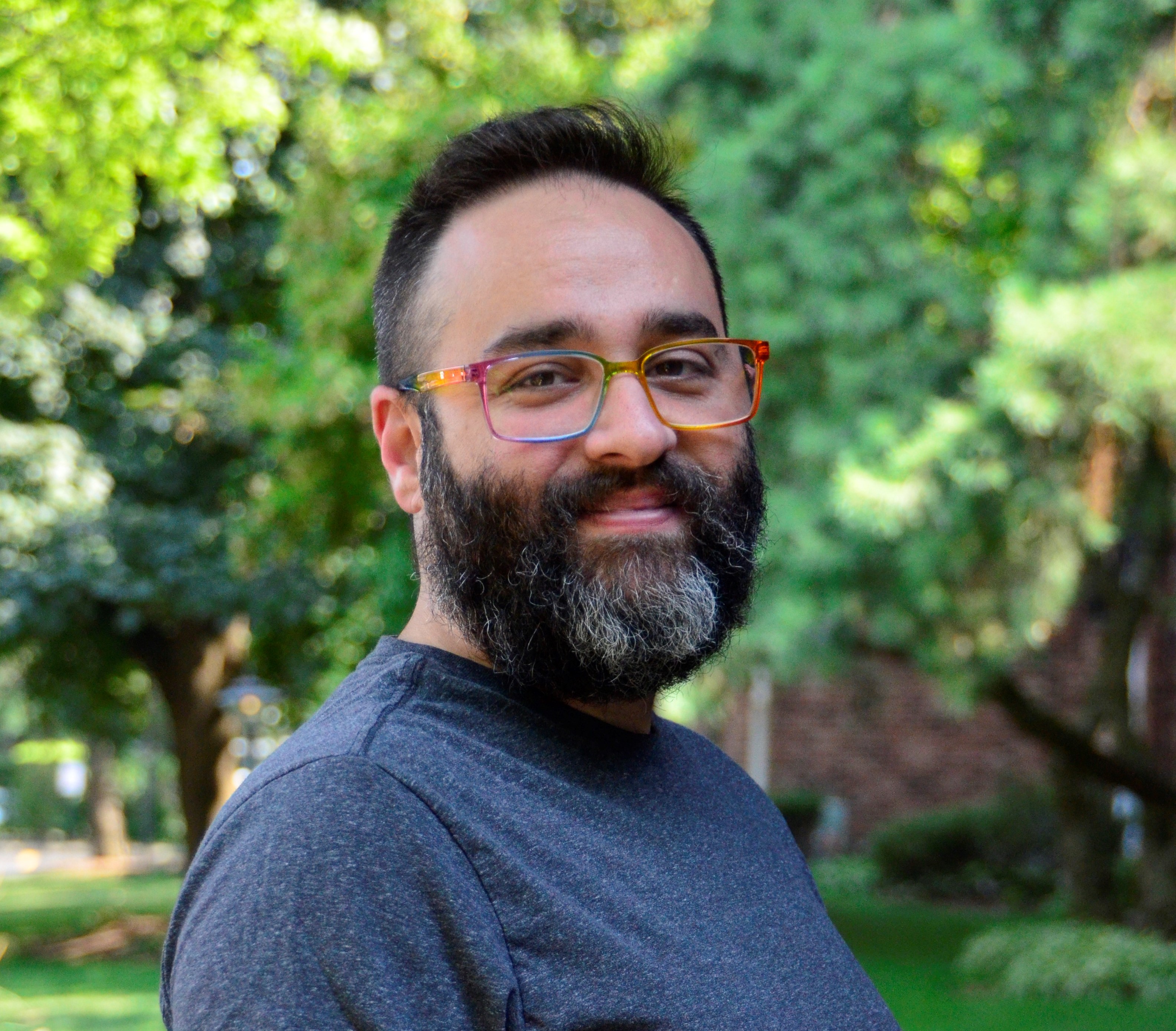 I completed a Ph.D. in linguistics at Ohio State University. My research interests are historical/diachronic linguistics, morphology, and language documentation, with an areal focus on Iranian languages. In an interview conducted for the LSA's linguistics StoryCorps, I heard someone remark, ``if you get to know a language, it will tell you its problems.'' This quote serves to underline my research philosophy. I believe that quality research develops from a deep understanding of languages and the communities that speak them, coupled with strong linguistic fundamentals. This belief influences the way I teach linguistics, integrating my students' diverse linguistic backgrounds into the teaching of core concepts, and it influences how I conduct research, constantly learning and studying diverse languages, advancing them steadily descriptively and theoretically.

I have been blessed with a clear direction; roughly nine years ago, my hobby, learning languages (for fun), led me to start asking myself more profound questions about language, its history, and its interface with the human mind. At that point, it became clear that I must make this hobby my career. After some exploration, I discovered linguistics, and I decided to go to school and conduct research in linguistics. Over the last nine years, I have received a B.A. in linguistics with special honors from the University of Texas at Austin. Inspired by my undergraduate adviser Pattie Epps, I determined that I would become a historical linguist focusing on under-documented and endangered languages. I drew from experiences in my early twenties in Iraq to find an areal focus. I applied and was accepted to study under the tutelage of Brian D. Joseph at the Ohio State University, where I have developed a strong foundation in Neo-Grammarian historical linguistics, morphology, and general linguistic theory. In addition to my linguistic education, I continued to study modern and ancient languages of the near east. I have attended linguistic and area studies conferences, where I have had the opportunity to share my research with scholars I respect and admire.